It's time for some animation previews. Our animators have been hard at work for the past few weeks and here are a couple of the things they have produced so far.


Our Art Director Elisabet has also been working hard to produce our look tests. Here is an example of her work:


As an extra bonus. We've added a few paintings from our director, Simon. 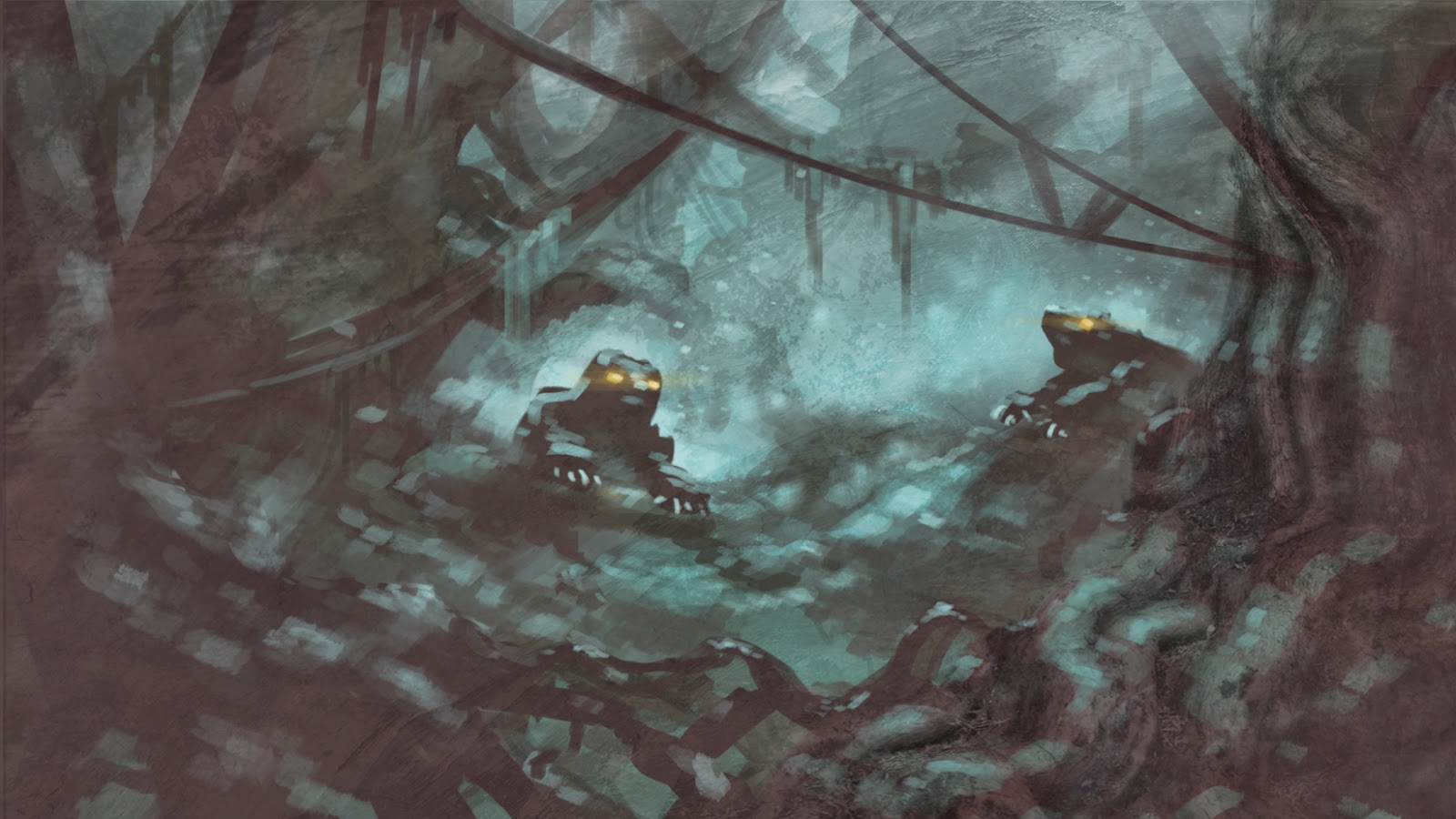 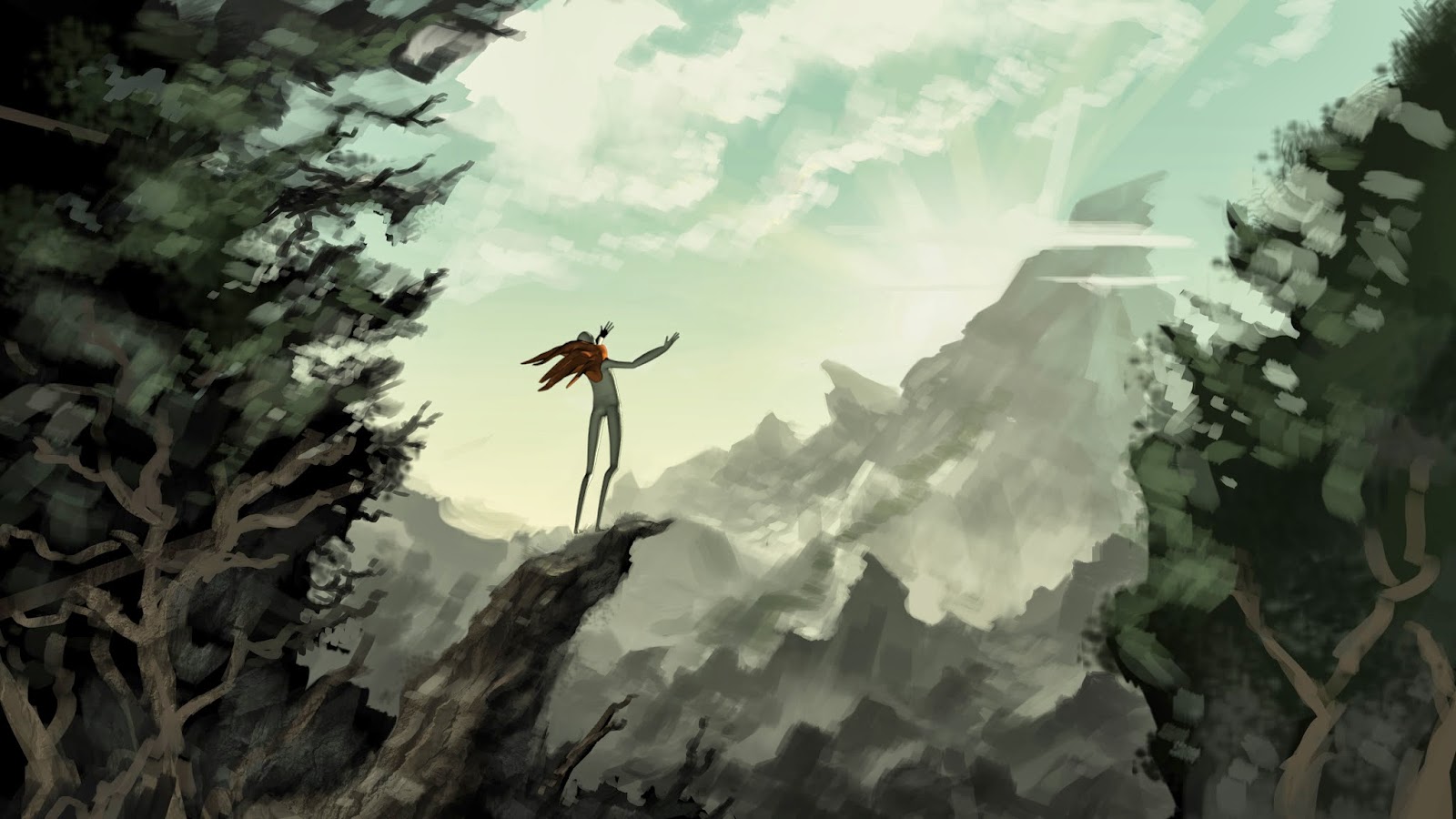 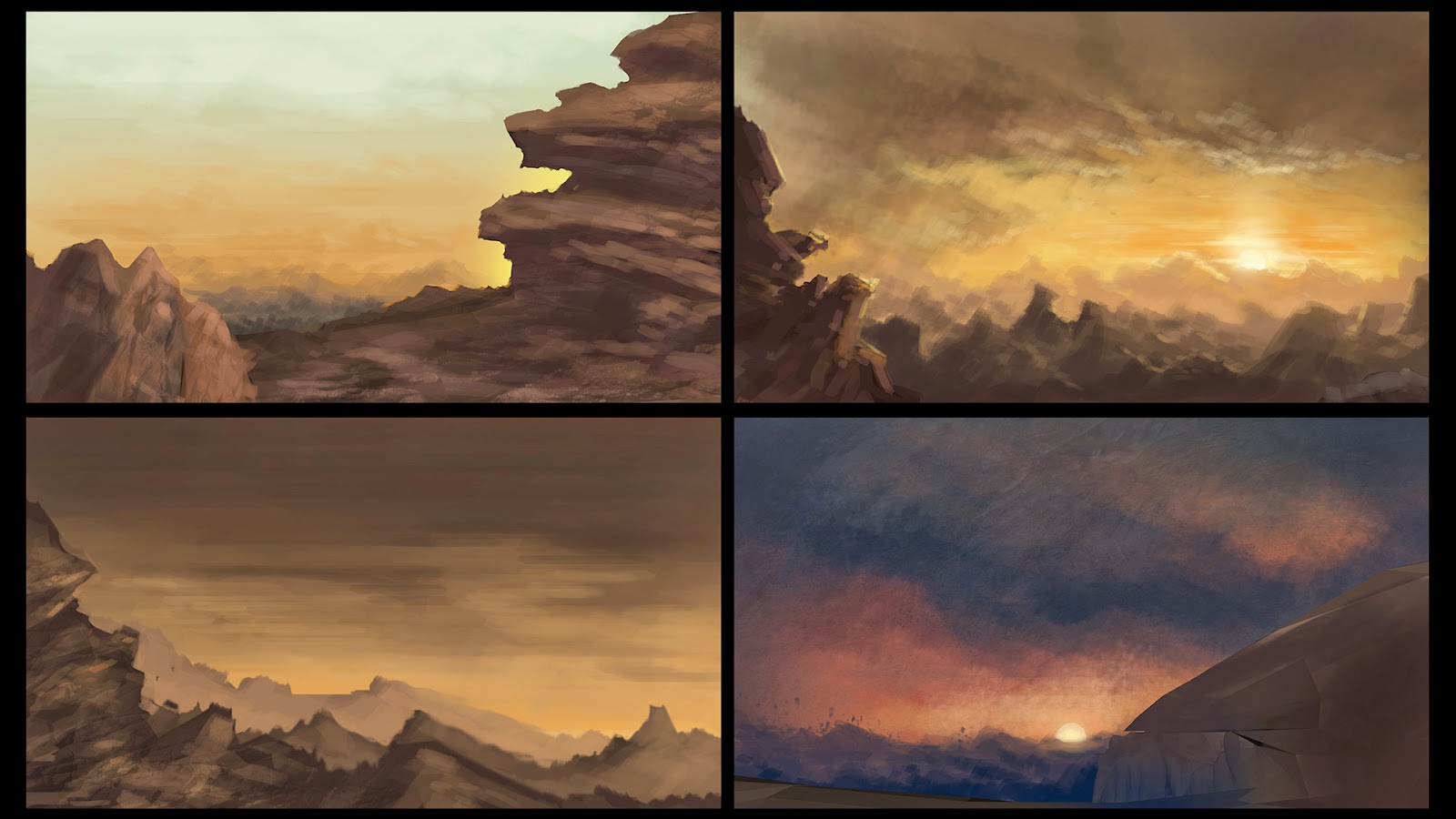 Hello again. It's time for a long awaited blog update.

We've been busy for the last few months solidifying our story, building sets, texturing characters and developing our look tests.


Ann-Helen has been hard at work developing our color script, basically a selection of colored thumbnails that will dictate how our film will feel using color and light.

The main character has also gotten some love in color development. We went for a bright, almost fiery color for The Wanderer growing duller in his later stages.

The adult version of the Wanderer has gotten some textures... 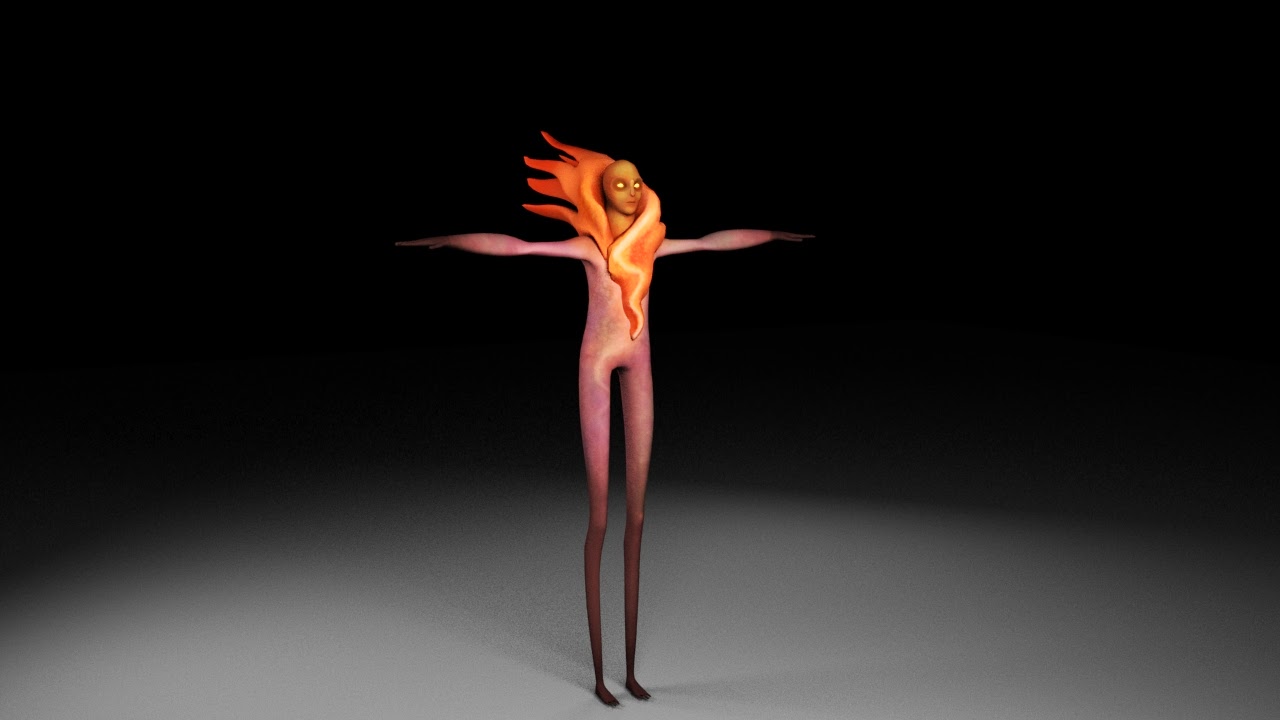 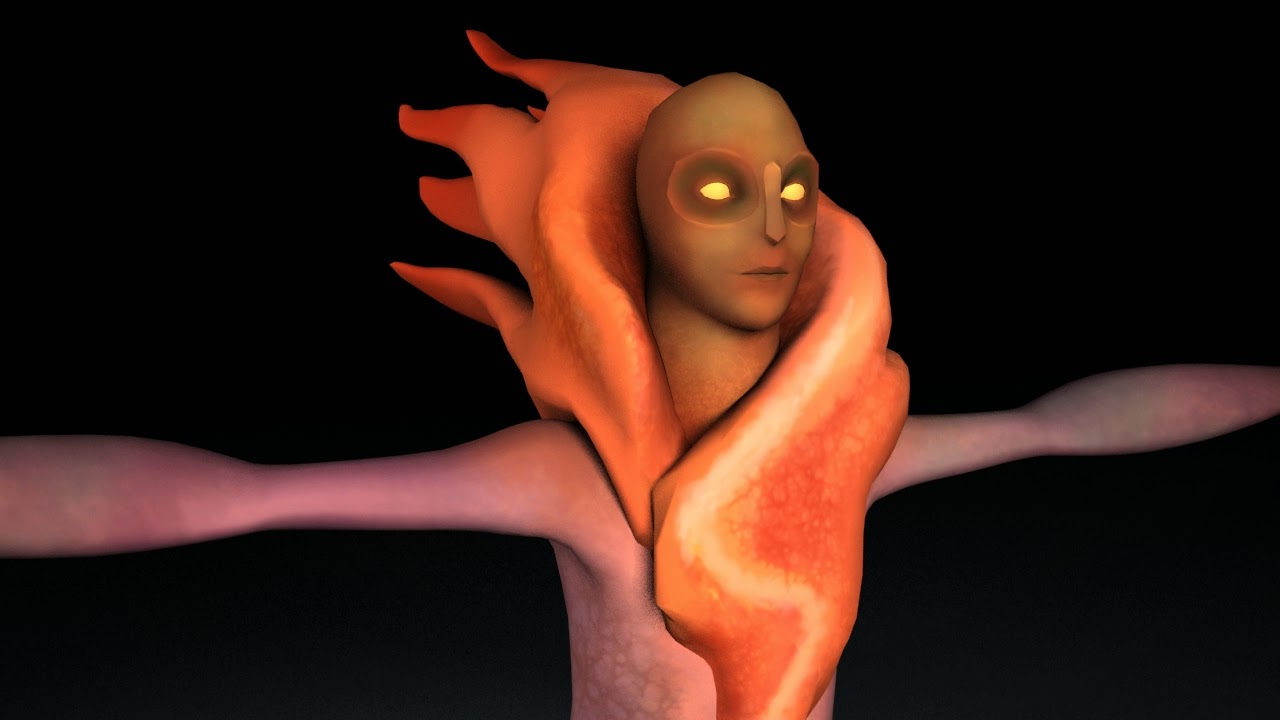 Here is a nice painting that Simon did a while back that has a style we would like to emulate in 3D.


The animators have also been hard at work. We'll post an update on that shortly.


"When the sun rises above the forest a new life begins. The life of the Wanderer. We follow this magnificent forest spirit as it, during the day, travels through its life. What to us seems like a day is a whole life time for the Wanderer.  Slowly it learns to nurture and take care of its nature and bonds with the creatures of the forest. But what does it actually means to be a forest spirit? When you possess such great powers to create, do you then also possess powers to destroy?"

The Wanderer is a story that aims for a poetic and philosophical feel. Rather abstract than narrative. The media is 3D animation with added brush strokes to give a more painted feel. The film will be around 5 minutes long and currently in pre-production. We are slowly moving into production which will start full on in the new year.
Posted by Karina Venneberg at 02:22 No comments:

Email ThisBlogThis!Share to TwitterShare to FacebookShare to Pinterest
Labels: Synopsis
Home
Subscribe to: Posts (Atom)
"The Wanderer"
is a student bachelor film currently being created at The Animation Workshop. It will be released January 2015. On this blog you can follow and stay updated with the production of the film.

We can be contacted on:
walkoftheforestspirit@animwork.dk
The Crew: 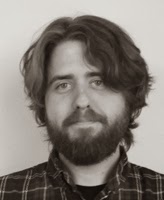 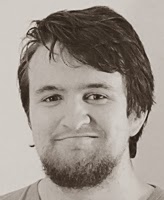 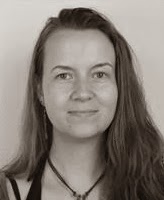 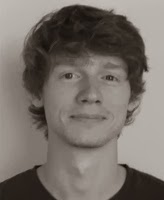 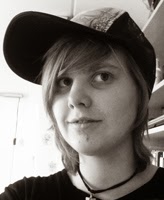 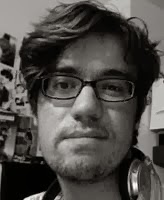 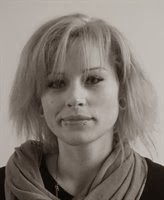 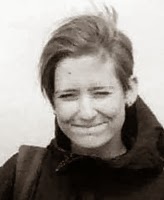